It really strikes me the level of influence on the industry that GAFAMs have.

Facebook was under scrutiny due to poor metrics, upped the ante stating they would invent a new virtual dimension even larger than the previous, where they would grab a larger share of the pie, called it metaverse and everyone followed suit.

Yet, except for immersive videogames, technology for an entertainment B2C mass market, high quality experience, is many years away (at least).

Videogames are one of the last B2C entertainment activities that require undivided attention.

Furthermore, the cognitive evolution we are witnessing shows entertainment is increasingly based on fragmented attention, which doesn’t fit well in metaverse… 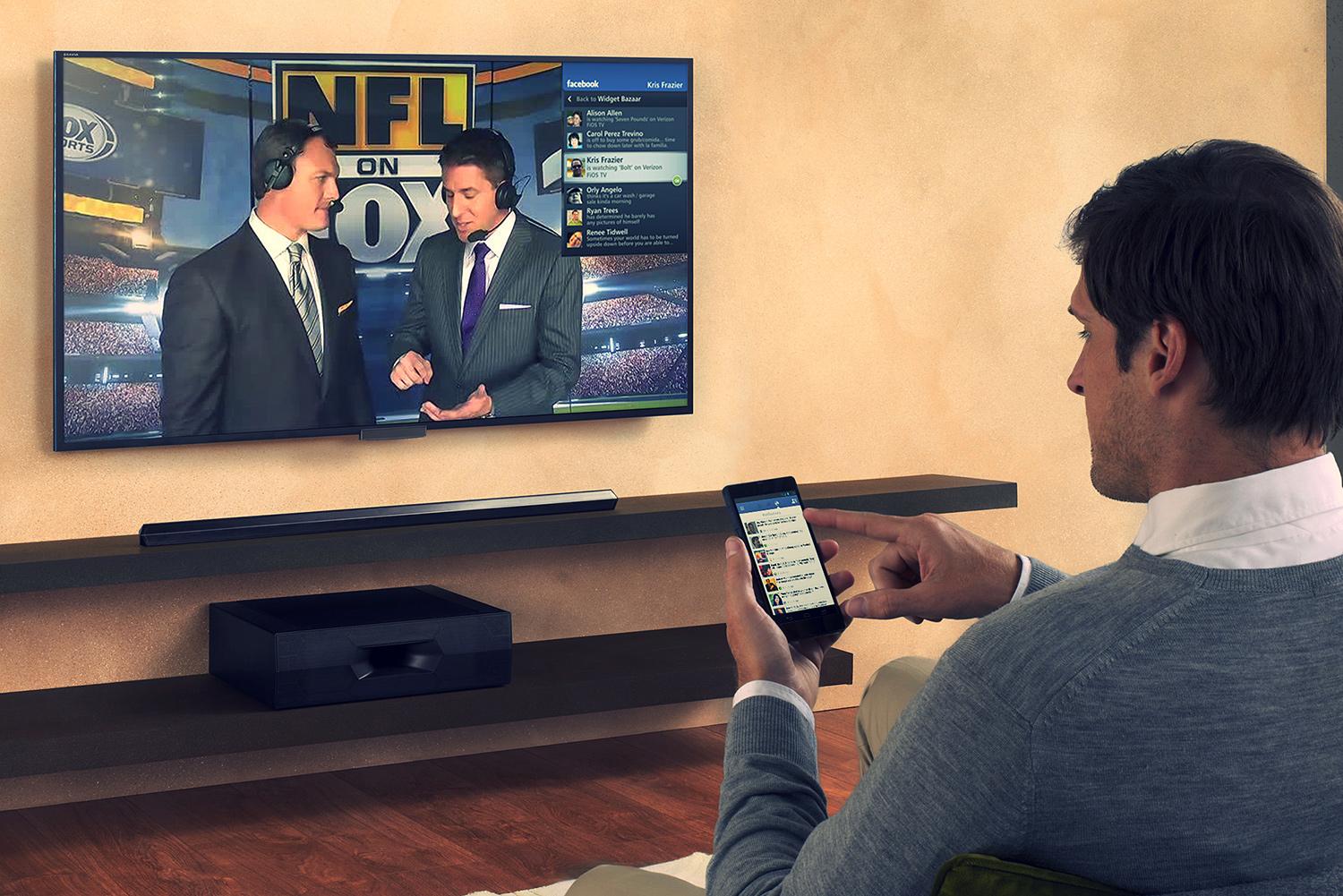 I was member of the Italian parliament (Chamber of deputies) in the XVIIth legislature and Chairman of the steering Commitee of the Italian Digital Agency.

An account of my work for the public institutions is here:

Stefano Quintarelli (he/him) , born in 1965, married to Alessandra, father to Chiara and Irene.
Computer scientist (I started being interested in IT in 1979), I have always worked in telecommunications/internet (since 1985)…
Read all (italian)

This blog is my electronic domicile. Attendance and submitting comments is limited to friends, who introduce themselves (no anonimity) and respect the House rules: no foul language, no party-political advocacy, no insults.